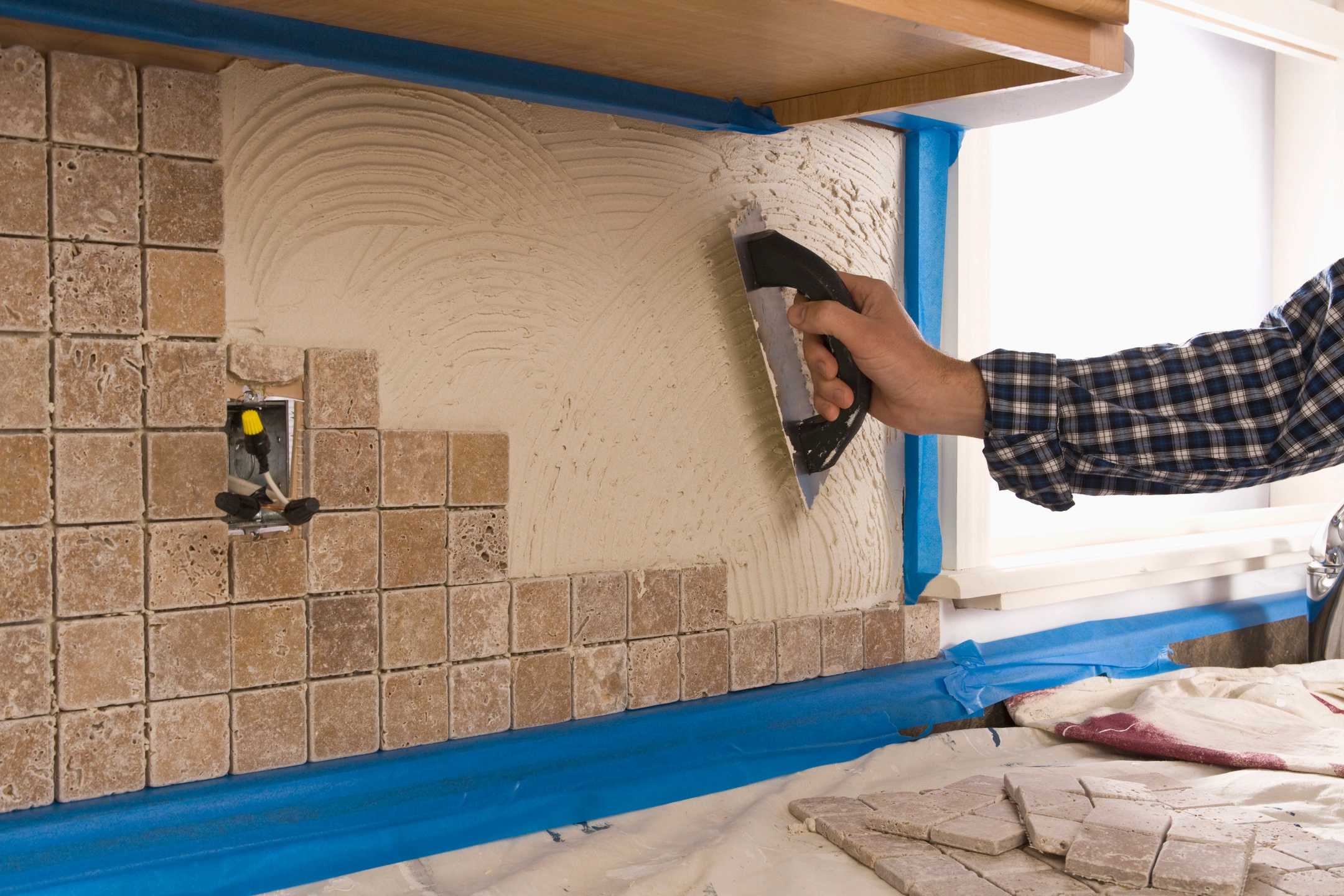 When my small Heating & A/C company needed a boost, I turned to Facebook. I had a large circle of friends on Facebook so I figured I could get three or four clients out of the 2 thoUSand that followed me. I put up an advertisement & told pretty much everyone that my small company was growing & I was searching for customers to grow with me. I left that ad up for over three weeks, however nothing of note happened. I was told I should advertise on social media, which is what I did. I could not understand why after three weeks, I hadn’t had a single client contact me about the ad or my comments, then all I got was a comment from my older sister that I had spelled a word wrong. I was devastated & still facing some extreme consequences if my Heating & A/C company didn’t start getting more customers. The same older sister who chided me on my spelling called me the next day, then she asked if I recalled her going to university? Of course I did. She then asked if I knew what she had majored in. I could not say, of course, because I did not know. She said I had inspired her to study Heating & A/C engineering with web design as a minor. She told me that I needed more than an ad on a social media platform to catch attention. She said that people were friends on Facebook, however had no contact with them. She wanted to offer her skills and know-how in web design & Heating & A/C, just because I was her younger sister, however my sister was almost ten years older than me, although she was smarter than I was, especially in growing my small Heating & A/C company.